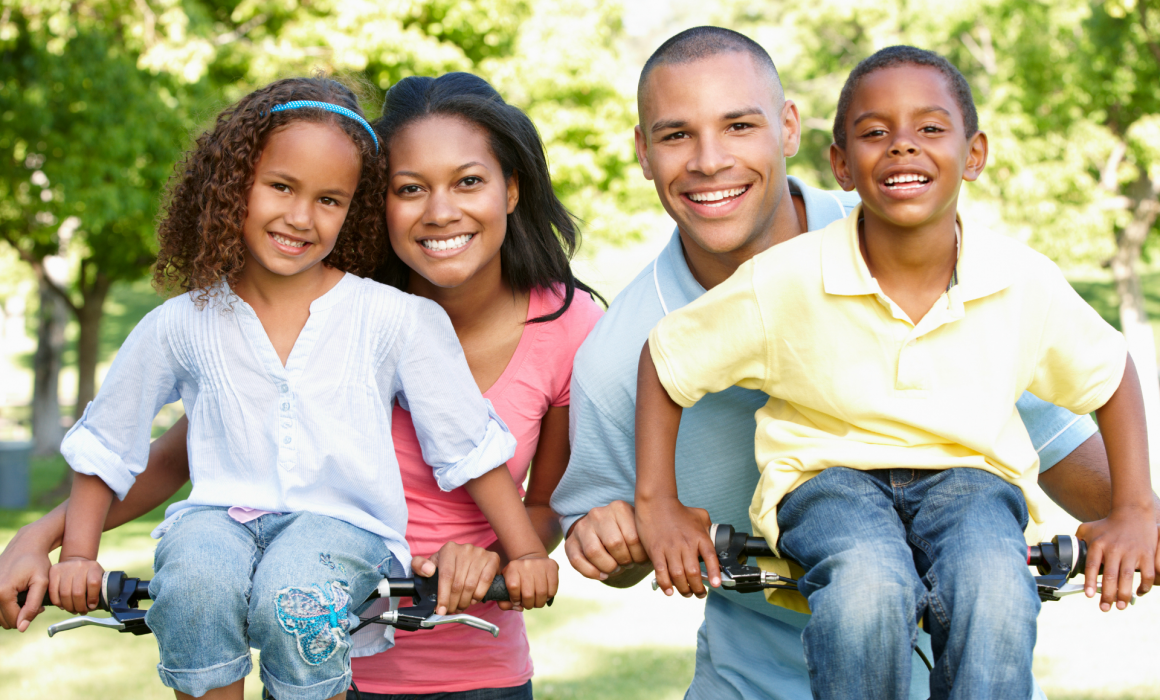 We recently had the new tax proposal, called the “American Families Plan”, come out a couple of weeks ago and yes, it does make some major tax changes. But two of the changes I want to point out that it is proposing are:

So, one of the things I want to talk about a little bit today is what a Roth conversion is, and how that works for you. If you remember back to a video we talked about a while ago, the benefit of Roth IRA’s or Roth 401(k)’s is not just the tax-deferred growth, but then any withdrawals are tax-free! So, the premise behind a Roth is you’re paying the taxes upfront (now) hopefully at a lower tax bracket than where you will be in the future. We also talked about asset location (there is taxable, tax-deferred, and tax-free) that tax-free bucket can be huge for you if you can start it early on! The downside to Roth’s is they usually have very small contribution limits, and you can get phased out of contributing to them the more income that you make. So that’s where a Roth conversion comes in as a strategy!

The idea behind a Roth conversion is you’re taking your Traditional IRA and you’re paying taxes on that now to convert those dollars into a Roth (tax-free bucket). This can make a lot of sense if it is a year like 2019 was for a lot of people, where you may have been without a job for quite some time and found yourself in a lower tax bracket than what you normally fall in. Of course, you want to make sure you have an emergency reserve set up to get through these times, but if you’re able to get through that and still have funds set aside to pay the taxes on the conversion, it can really be beneficial because you’re in a lower tax bracket than normal. This allows you to convert those dollars, recognize that as income, and still not jump up to a much higher tax bracket! It’s a way to make sure you’re paying money in a tax bracket that you won’t normally be in, so you end up paying taxes at a much lower rate than where you will usually find yourself! If you are thinking about a Roth conversion as a strategy for you, I highly recommend talking to your tax professional or talking to an advisor to make sure that actually makes sense for you and also make sure it gets done the right way! If you need help figuring that out, seeing if it makes sense for you, or want to talk through more of the details on how that will actually work, you can always reach out to us here at Next Step, we’d love to walk you through that process and see if that makes sense for your situation.

Y’all have a good one!