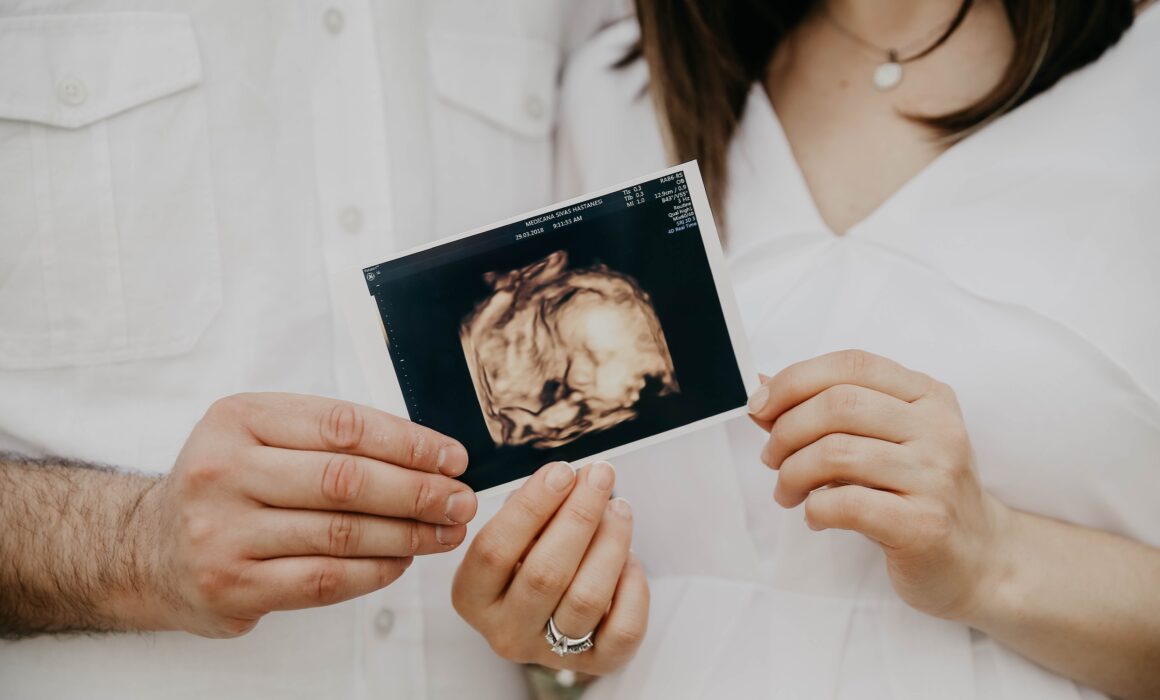 Are you preparing to add a baby to your family?

We just added our 4th little boy at the end of June and we are so excited to have all four of our children happy and healthy, but we also know that there is a lot of expenses that come into play when you add another family member to your household. One of the ways that we have combated that, and we prepared for those expenses is to build them in over time. Whenever we would find out we were expecting yet another little one all the things that we knew we were going to have to start paying for we tried to start preparing for those in our budget ahead of time. If you know that you have another baby on the way, maybe it’s your first maybe it’s your 4th, but there’s additional costs that come in. One of the ways that you can space those cost out is to, one, account for all the things that you know are going change, there’s going be a lot of things, but there’s certain bigger expenses that we can prepare for. Things like the hospital bill or maybe it’s a midwife or maybe you’re going be delivering at home, but there’s always an expense to help bring this baby into the world; maybe it’s adoption. Find out what those costs are and work with your insurance company to get a baseline of what you can expect them to cover or not cover and so you know, our at least have an idea, of what is going to come out of pocket. Then, start saving for that now. You can utilize things like an HSA or just your savings account at the bank but start peeling off from your budget during the pregnancy to be prepared for those bigger bills. The same way with diapers, start buying diapers early space out the purchase of diapers over the life of the pregnancy, buy a box a month and then that way by the time the baby arrives it’s less of a shocker on having to buy multiple boxes of diapers or wipes (make sure you get the wipes). Some people even use reusable diapers and as a way to curve some of that expense. Figure out what works for you.

The other big thing that most people can prepare for is childcare. Are you going to have somebody staying at home? Are you going from a two-income household to a one income household or are you going to add the cost of daycare? Once you make a decision on that start preparing as if it’s already happened versus waiting for it to happen and it being a bigger shock to your budget. One of the ways you can do that is, let’s say somebody is going to stay home start pretending as if you’re not receiving that income now and save that money instead and live on only the income that’s going to stick around. If it’s daycare do just the opposite save what is going to be the daycare cost, you keep living on your two incomes, but save what’s going to be the daycare cost and you can build it overtime. Daycare is an expense that with newborns can sometimes be more costly because of how state regulators work with daycare, you want to be prepared for that. It’s just less of a shock and adjustment on your day-to-day budget if you’re building these costs in throughout the time of your pregnancy or adoption process; start pretending as if they’ve happened already and then that way you’ve been building up a little bit of a savings account for that baby but you’re also practicing before it really gets started.

One of the other costs that comes into play that I wouldn’t really suggest purchasing but you can start preparing for it because it can be costly, is if you’re going to have to use formula. We’ve done both ways, we’ve been forced to do certain things that we may not have chosen and that is an expense that can be very costly especially in the first year. Due to circumstances right now with formula shortages but also knowing that I had three children on formula, and they all took a different formula that worked better with their tummies I wouldn’t go stockpile whole bunch of formula because you may not know if that’s something they’re going to take. Now in today’s world with a formula shortage if you want to have a few cans stockpiled probably not a bad idea but you at least want to have a budget for it and a savings ready and started throughout the pregnancy.

If you are looking for more tips or tricks or ways to prepare for growing your family, please give us a call at NEXT STEP FINANCIAL TRANSITIONS. We’d love to help walk you through how to prepare your budget and how that builds into your long-term plan for things like private education or college. We look forward to hearing from you.