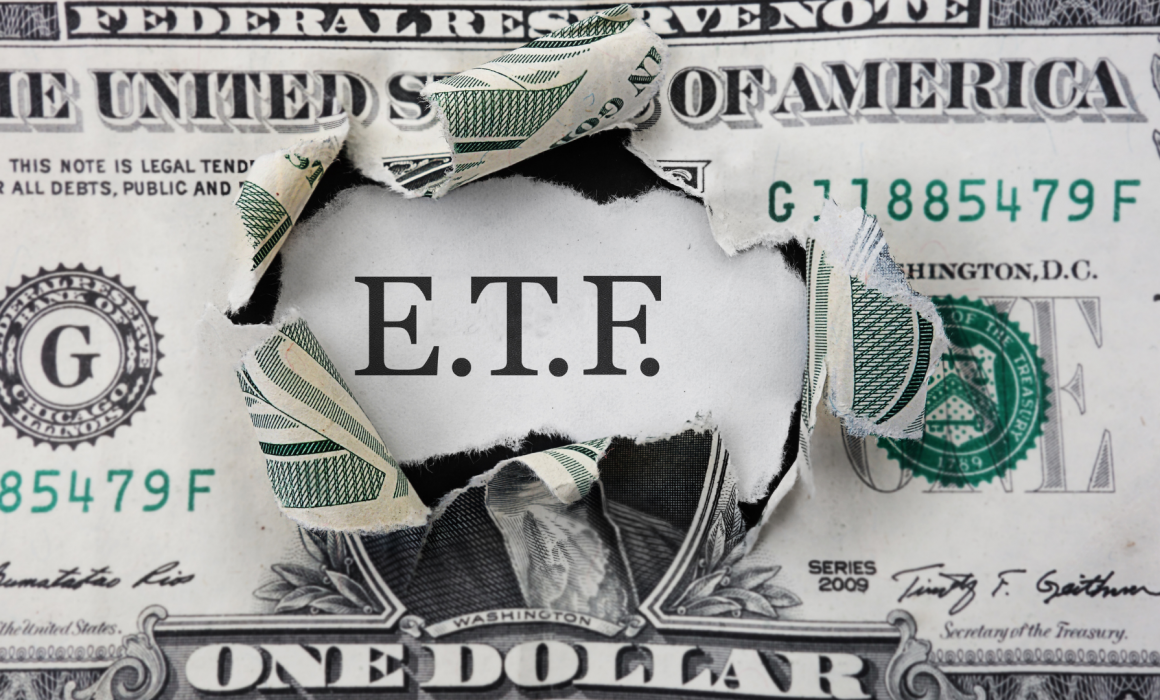 Hey everyone, I hope this video finds you both warm and safe as winter storm Landon pushes its way through most of the country!

Last month we spent some time talking about the dark side of mutual funds, which is those ‘phantom gains’ that work their way in at the end of the year when we start getting ready for tax time. That may have some of you asking “what about ETF’s? Aren’t they similar to mutual funds? Do they have the phantom gains work their way in as well?” So, we’re going to spend a little bit of time today talking about what ETFs are.

An ETF is an Exchange Traded Fund (that’s the official title) and it operates very similarly to the mutual funds that we talked about, where it is a basket or a collection of securities – whether that’s stocks or bonds. The main intent of an ETF is not to try and outperform, but really just to track and mimic the performance of a certain index. The easiest example, and the one that most people are going to be familiar with, is the S&P 500. There are lots of ETFs out there that try to track and mimic the performance of the S&P 500! So, when an ETF manager goes to build out the fund, they look to buy whatever securities are making up the S&P 500 so that they mimic the performance as close as possible. And, because they’re not trying to outperform the index, they’re not trying to pick and choose securities that they think are going to beat the market in certain times. Instead, they are just buying and holding those securities and in turn, making the internal cost (the cost to you) a little cheaper than what you’re going to find with most mutual funds. Also, because they tend to buy and hold these securities over a longer period of time, they’re not making trades throughout the day or throughout the year, which makes ETF’s a little bit more tax-efficient than mutual funds.

Going back to that original question – what about the phantom gains – generally, you’re not going to see phantom gains in ETFs like you will in mutual funds because they don’t buy and sell near as often, and the inner workings are a little bit different.

If you’re enjoying these videos, feel free to like, share, follow, subscribe, whatever it is that you do. Also feel free to drop us a comment below if there’s something that you want to learn more about if there’s a topic that you would like us to touch on next. Drop a comment and we’ll get to that as soon as possible. Y’all have a good one!