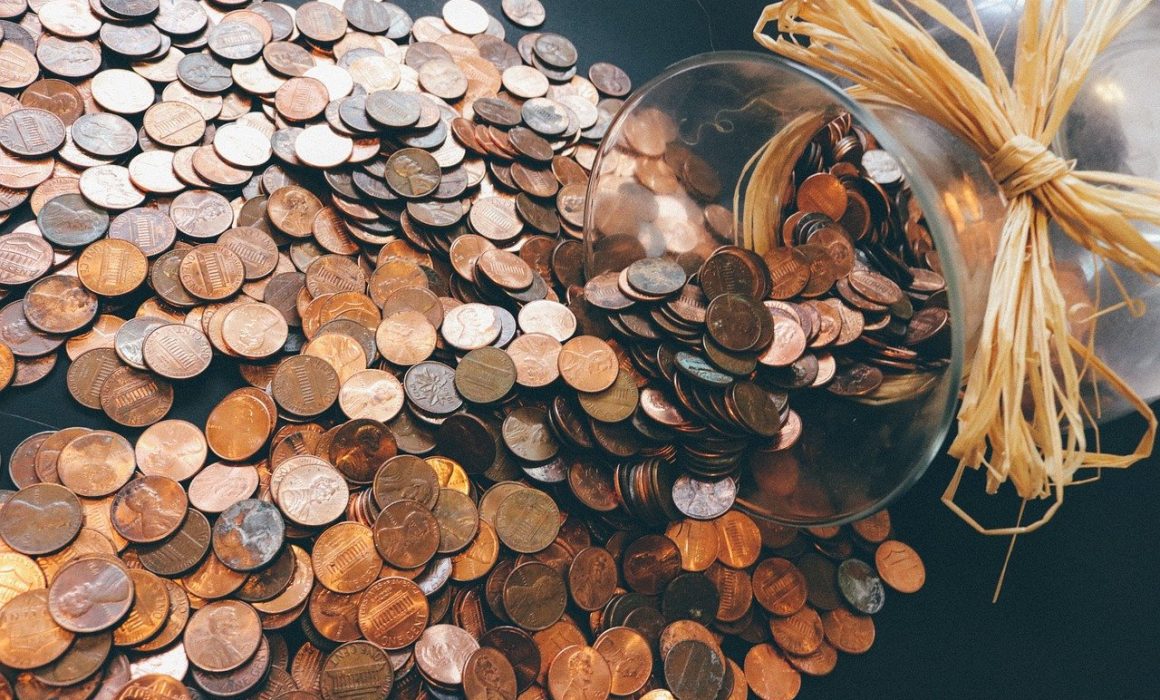 Have you heard the story about the magic penny? If you have, you probably know where I’m going with this. If not, let me ask you a question: what would you choose – I could give you a magic penny that doubles in value every day for 30 days or I can give you $1,000,000 at the end of those 30 days? At first glance, most people would say “yeah, give me the $1,000,000 at the end 30 days!” It’s got six zeros behind it and that penny actually has a zero in front of it, most people throw those pennies on the ground parking lot.

Once we get to day 28, this penny has actually gotten up to $1,342,177.28, so you passed over that $1,000,000! And at day 30, when we’re done, this magic penny has now doubled itself enough times to where you are sitting at $5,368,709.12. You felt really great with that $1,000,000 option until those last few days of the month! Now, this magic penny is really trying to show the power of compound interest – in other words, the power of leaving stuff alone and letting it continue to compound on itself, to continue to grow on top of itself, and how powerful that could be. That’s why when people are trying to figure out what step to take, we encourage them to just take that first step – to do something; because the earlier you can get started, the more things can compound on themselves and grow in your favor. This is also why on the flip side, we encourage people not to hold high balances in high-interest rate credit cards. Because in that case, compound interest is working against you – you’re digging yourself a bigger and bigger hole instead of letting it dig you out of the hole. So really, this story is trying to show that compound interest very powerful tool, just make sure it’s working for you, not against you! Y’all have a good one!