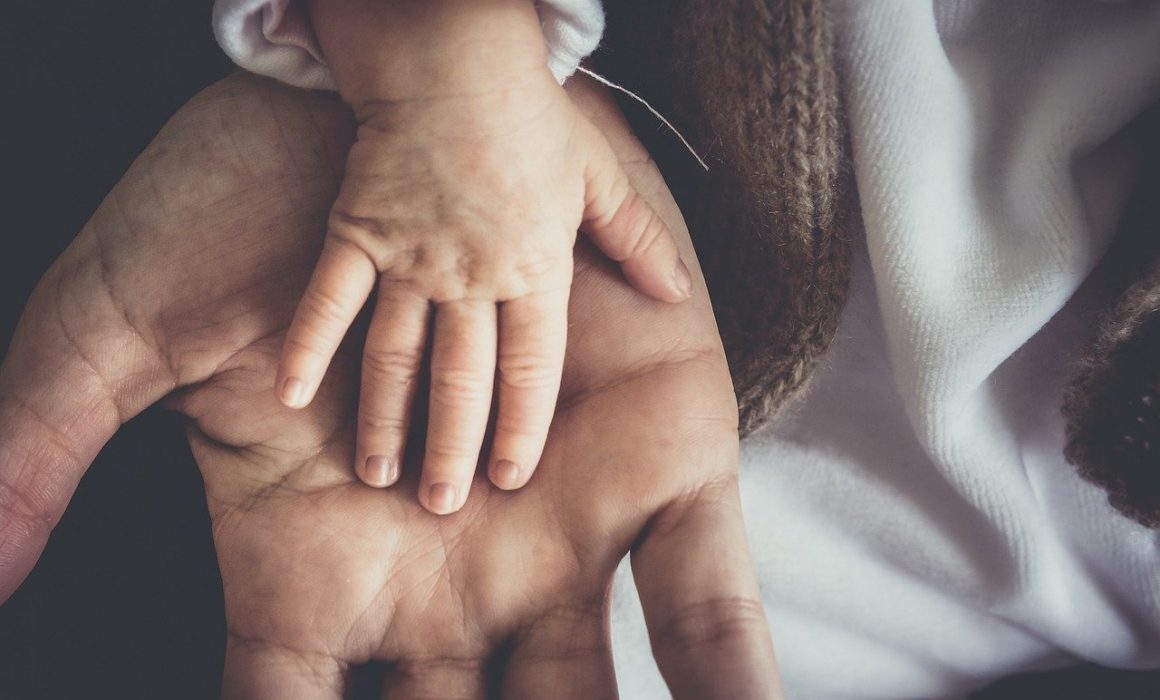 I recently celebrated a birthday and it was a good weekend, a good birthday! But it got me to thinking – boy, birthdays were so much more exciting and eventful when you were little when you actually looked forward to birthdays. Now, it is just another day, another number being added on to you. But what are some of the days or some of the ages that we can look forward to when it comes to finances? Let’s take a look.

First off is age 18, that’s the age of majority in most states, the age that you are seen as an adult. It’s also the age that most kids drop off of their parent’s tax returns because you are no longer considered a child for those child tax credits.

Then, we have the one everybody knows – it’s age 21, that’s party age! Granted, I know most of you were partying before then, but let’s call it the ‘legal’ party age. It’s also the age of majority in the other states that don’t recognize 18 and it’s the age at which UTMA’s and UGMA’s (which are investment accounts for kids) go into the kid’s name.

Then we get all the way to age 50, which is the age at which you can do what’s called catch-up contributions to your retirement accounts. We know that there is a maximum contribution each year, once you hit 50, they increase that maximum so you can contribute a little bit more towards your retirement.

After that, we’ve got age 62, which is the earliest at which you can claim Social Security.

We’ve got age 65, which is when you can start to collect Medicare for those who are retired.

Age 70 is the latest that you can defer, the latest you can wait to start taking Social Security.

I know it looked like there was nothing that happened between basically 25 and 50 – nothing exciting going on. However, those are the years that you really need to watch for, those are the years when it’s time to start planning. When it’s time to start figuring out what goals you want, when you want to retire, and get that plan in place for that. Because if you wait until 50 or 59 ½ to figure out “I want to retire at 62”, you might be ‘up a creek’ and have to push retirement back to 70 or 72 unless you start planning a little bit early on. So, while it may not seem like once we get past 18 that any of those birthdays are really any fun except for 21, don’t let those birthdays pass you by without making sure that each of those days are working for you – and enjoy them! Because TIME FLIES – trust me! Y’all have a good one!