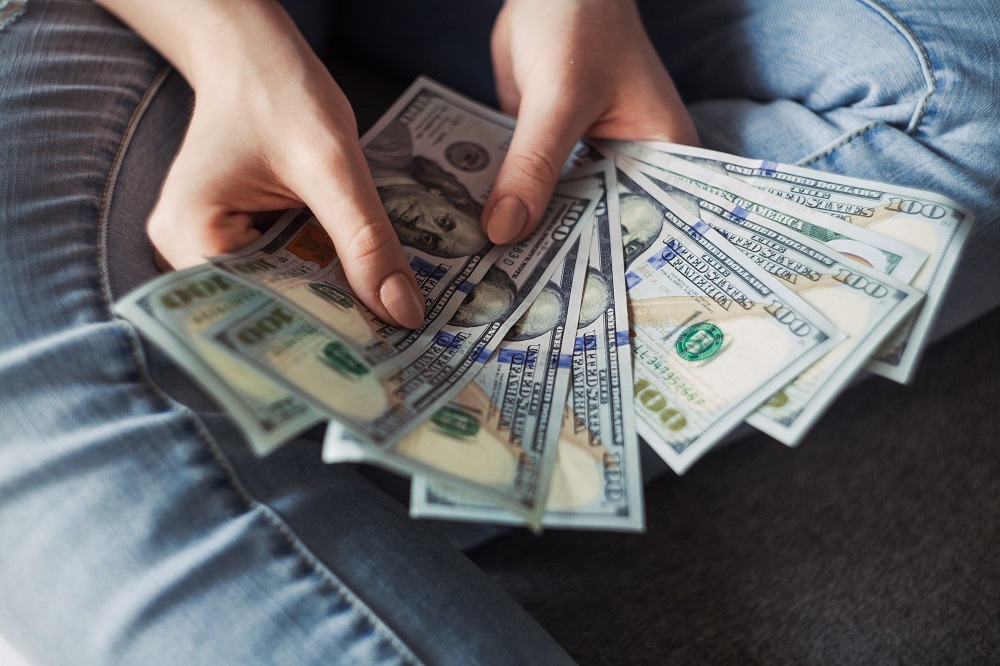 A third round of stimulus that has been named the American Rescue Plan Act of 2021 has made its way through the Senate and the House and is on its way to the president’s desk with all indications that it’s going to be signed into law on Friday. Now, there was lots of back and forth between the House and the Senate on what should and shouldn’t be included in this bill, but here’s what we know right now. There’s going to be $1400 stimulus checks going out to individuals and $1400 per dependent also being sent out. Those are going to have income limits of 75,000 for your single filers, 150,000 income for anybody who’s married filing jointly and then those phase out at $80,000 and $160,000, respectively. Tt’s going to work just like the last one that’s going to look back at 2019 or 2020 taxes if you’ve already filed for this year. There is also the extension of extra unemployment benefits, right now people are getting an extra $300 a week in unemployment benefits that was set to expire March 14th that is now being pushed out into September to continue that extra piece that’s coming out. One good thing is for 2020 they are making the first $10,200 of unemployment benefits tax exempt so you’re not going to be taxed on that first 10,000 or so OF unemployment benefits which will be nice for those people who are struggling now. They’ve also increased the child tax credit that was $2,000 per child now that’s being increased to $3,000.00 for any child under the age of 18 and then any child who is actually under the age of 6, which we have three, that is going to be $3,600 per child. One interesting thing that they’re doing is for 2021 rather than this being a credit they’re going to view it as a refund and part of the reason I think that they’re trying to do that is there has been talk about them sending out half of this child tax credit out in 2021, whether it’s half of it in July or there’s talk about making a monthly payment that’s going out to people. There is also an increase in the child care tax credit so for anybody who’s having to pay child care expenses that has been increased in 2021 as well. The one thing that didn’t make it into the bill was an increase in the federal minimum wage, that was one of those contention points. Now, there are other things like aid for state and local governments, aid to open back up schools, stimulus for failing pension plans, and then there’s also money that’s going to be in there for the vaccination and testing programs across the country. If you have any questions or want to get into some of the details on any of these points and/or see what may or may not have an effect on you as always feel free to reach out to us. We will answer any questions that you have. Have a great rest of the week.